San Francisco SAE de AG is a graphic arts company, historical in the autonomous community of Aragon, with extensive commercial contacts outside of it, currently billing 50% of its production in each of these areas. It is a company with a long history; It was founded by the father of the current managers in 1948. He was later accompanied by his brother and together they established the foundations of what, over the years, would become the current company. There is the curious circumstance that both brothers, at the time of taking this step, left their jobs in another graphic arts company, Editorial Luis Vives, linked from the beginning to Aragon.

The first steps of the Murillo Alfranca brothers, founders of San Francisco, were taken with a Boston machine, almost handmade, with completely manual operation. Over the years, the company grew and moved to different locations always within the urban area of Zaragoza.

San Francisco Artes Graficas, began to grow significantly between the 50s and 70s of the last century, a period in which it became one of the references in the Spanish graphic industry and the undisputed leader of the Aragonese market.

Starting in the 80s, there was a change from typography to industrial offset and this allowed the entry into the graphic market of many new companies with an initial investment lower than that of the graphic industry existing until now, based on letterpress printing. .

Proof of the capacity and hectic activity of the company at the time, is that until the 70s they had four linotypes operating 24/7 every day of the year and had more than 60 workers in the printing press.

Since the beginning of the new production stage in offset, San Francisco has carried out all kinds of commercial production, from business cards, through packaging, to books.

Family businesses usually face a challenge of continuity in the second generation, in the case of San Francisco graphic arts, the conflict was resolved with the acquisition of the company by the brothers Pablo and Miguel Ángel Murillo López. The new stage of the company began in February 2000, when it had 40 employees. With the restructuring of production, and of the machinery park, which have been carried out over these almost 12 years, the company's workforce has been reduced to 21 people. However, production capacity has increased 6 times, including even activities that were previously contracted to external companies.
WTO, a matter of trust

"We were a printing company that had always worked with Heidelberg”, -Explains Miguel Ángel Murillo.

"Four years ago, in 2007, we had a need to expand machinery for color printing. In addition, at that time we were facing the need to move to new facilities in an industrial estate at the entrance to Zaragoza since it was impossible to maintain our activity in the old premises of the city center. It was a very delicate moment since we could not stop production. You had to continue serving customers at all times. It was unthinkable to stop the company, both for the clients and for what it might have assumed from the point of view of our own continuity”.

"Being clear that the transfer had to be made without stopping production, the solution was to install a new 70 × 100 machine in the future facilities, as soon as they were finished. Once this machine was up and running, we would begin moving the other equipment. It was essential that at one time there were two 70 x 100 machines with five bodies working at the same time, so that production was not interrupted at any time", Says our interlocutor.

"At that time we analyzed the different options that existed in the market, with a more open mind than in the past, since there had been some differences in criteria with the previous provider. This helped us to consider other options”, - remembers Miguel Ángel Murillo.

In San Francisco Artes Gráficas it was necessary to be able to trust the printing equipment supplier without any qualms, since the survival of the company depended on that operation being carried out successfully.

Color production moved into the new facility from the moment the five-body Komori S40 plus varnish was installed, nearly four years ago.

"Due to special market conditions we are now doing much more black and white production, since in Aragon the current demand for full color production is low”, -Indicates Miguel Ángel Murillo.

"This is due to the fact that small and medium-sized companies have reduced their marketing and commercial publications budgets to practically eliminating them, and official bodies and entities have greatly reduced the amounts dedicated to publishing books and magazines."

Increasing demand for black printing has meant that previous machines, dating back to the 1980s, could not keep up. This, together with the need to have a reserve team, made San Francisco Artes Gráficas consider the need to reinforce its production capacity with a new Komori printing machine with two bodies in 70 × 100 cm to print both sides. sheet simultaneously.

The Komori Lithrone S40 SP enables one-time printing of jobs that otherwise would not be technically or economically possible. Installed in spring 2011, the versatility of the configurations possible with the Lithrone S40 P allows it to be adapted to very specific production requirements. "For the last two and a half years we have mainly dedicated ourselves to very long runs, in which we can give a good price, in record times, with excellent quality. Currently, the 90% of our single color production are very long runs”, -Comments Miguel Ángel Murillo López.

"The evolution of the market has been important and forces prices and terms that are increasingly tight”, -Explains the interviewee. "As an example of the changes that have taken place", -Comment:"At the moment we are producing triple the amount of paper in tons than in 2000. "

"With the machinery that has entered in the last three years, we have six times more production capacity with less than half the personnel than there were at the beginning of the century ”. “The trust we have in OMC as a supplier, together with the facilities and understanding that we have had, have been fundamental for the acquisition of this excellent Komori press.”, 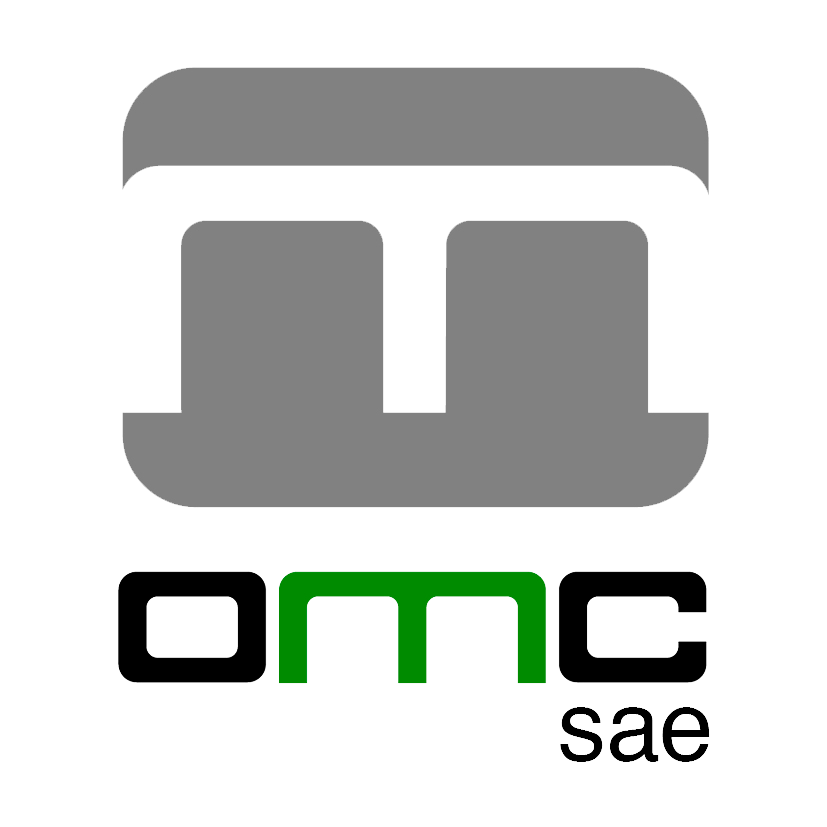